Alfred Baur’s collection of slightly more than 6000 works of Japanese art was assembled over a period of some 45 years, between 1906 and 1951. Overall, the collection focuses on the years from the 18th to the early 20th century, covering the late Edo period, the Meiji and Taishô eras, as well as the first decades of the Shôwa era. The principal categories represented, namely sword-fittings (tsuba and fuchi-kashira), netsuke, and lacquer ware, reflect Baur’s deep appreciation of small, minutely-worked artefacts which display perfect craftsmanship. He also acquired a number of important ukiyo-e prints, particularly works by the early 19th-century masters of the Utagawa school such as Hiroshige, Kuniyoshi and Kunisada.

Equally significant, though numerically smaller, are Baur’s collections of ceramics, the highlights of which include Nabeshima and Arita porcelain, brocade altar cloths (ko-uchishiki), Meiji-period enamel ware, most notably from the Kyôto workshop of Namikawa Yasuyuki (1845-1927), as well as pipes and tobacco pouches. 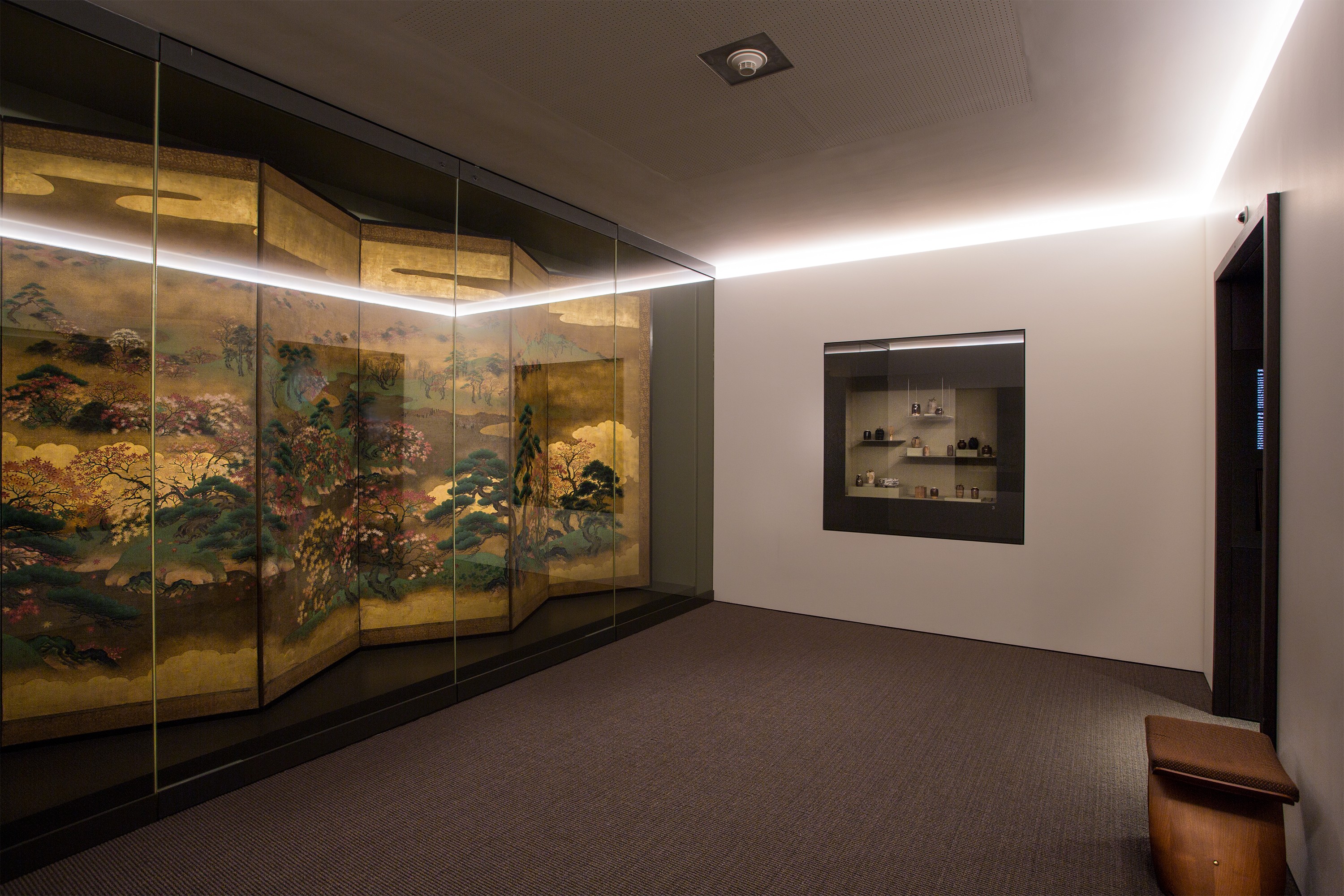 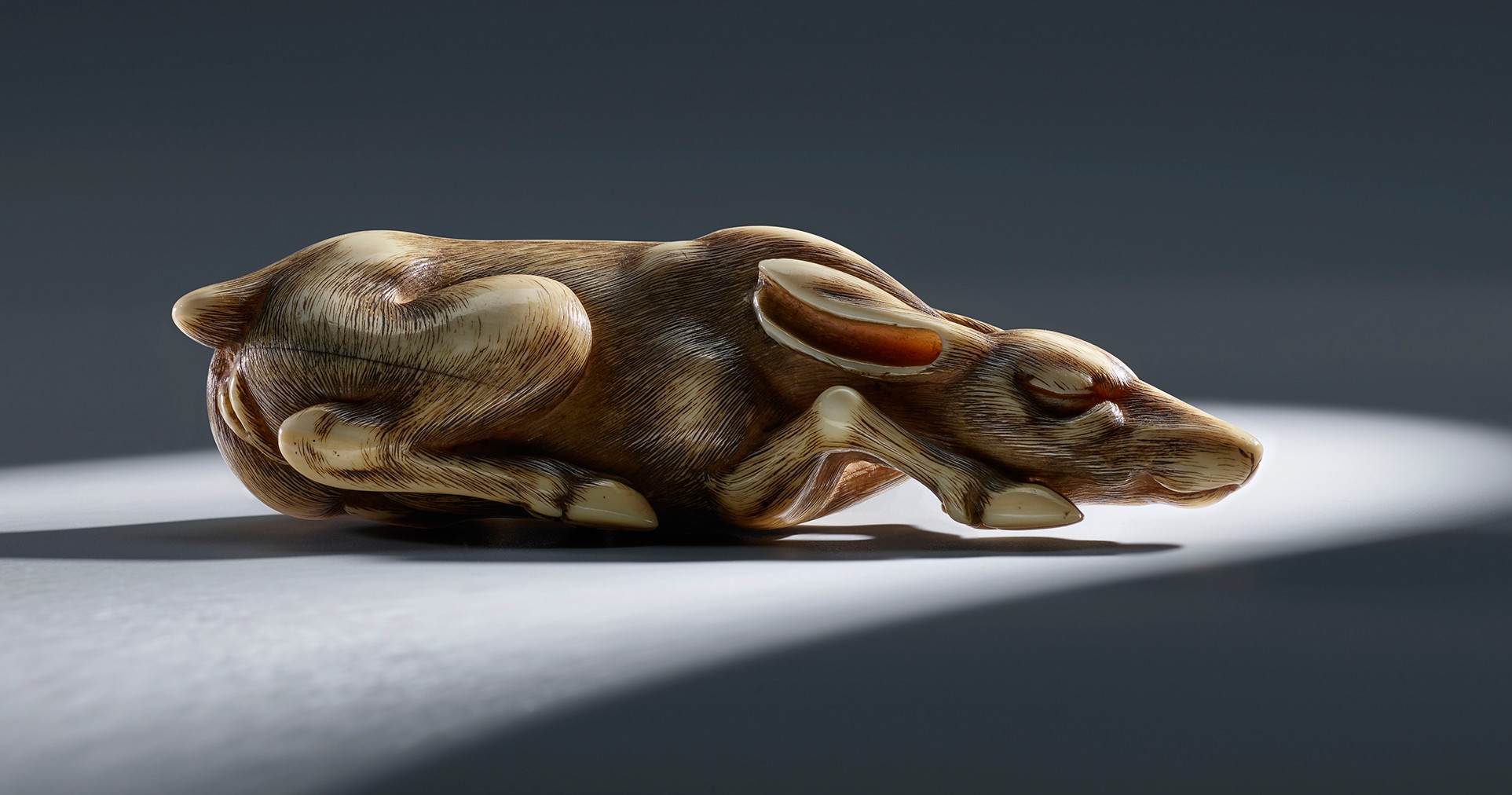 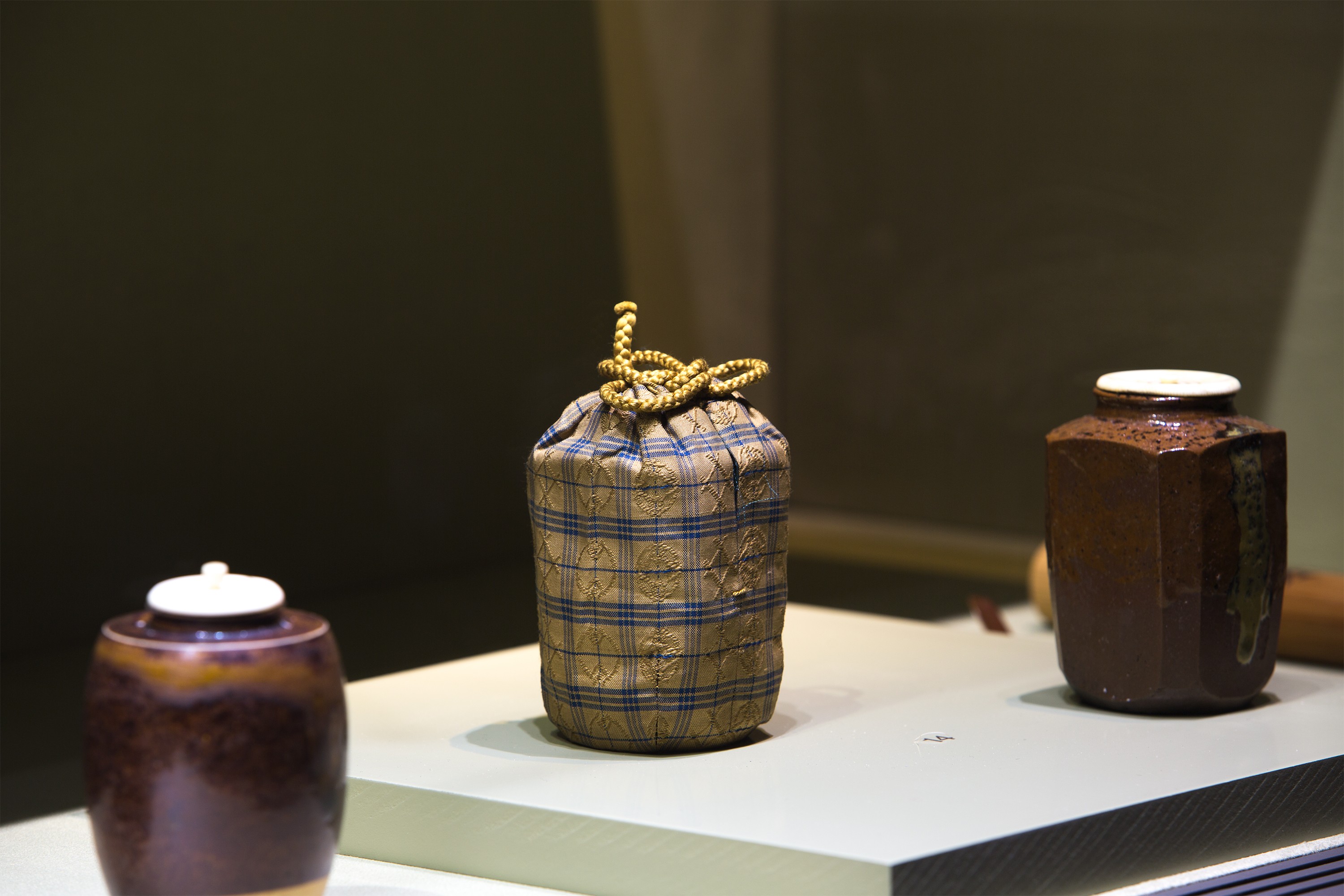 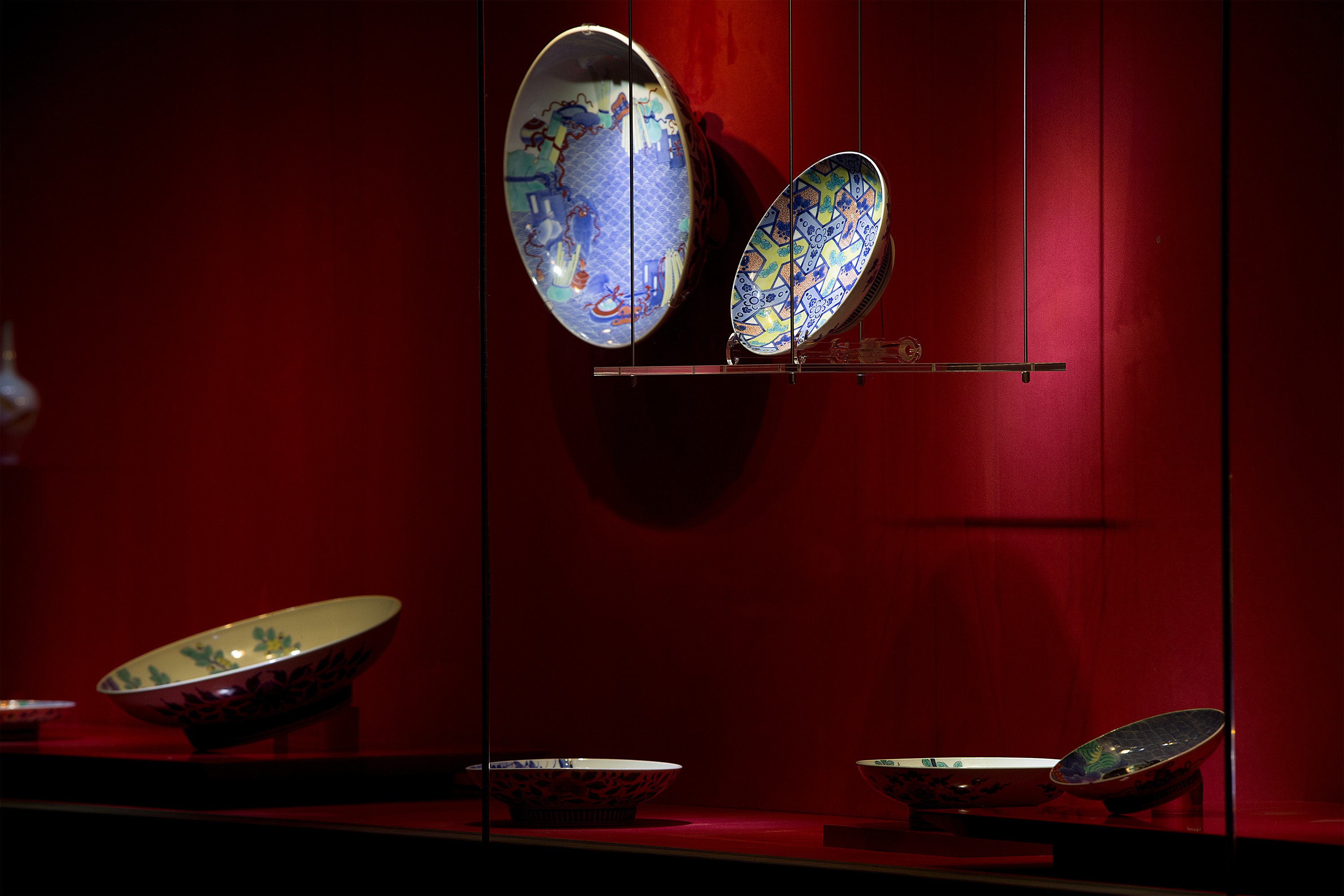 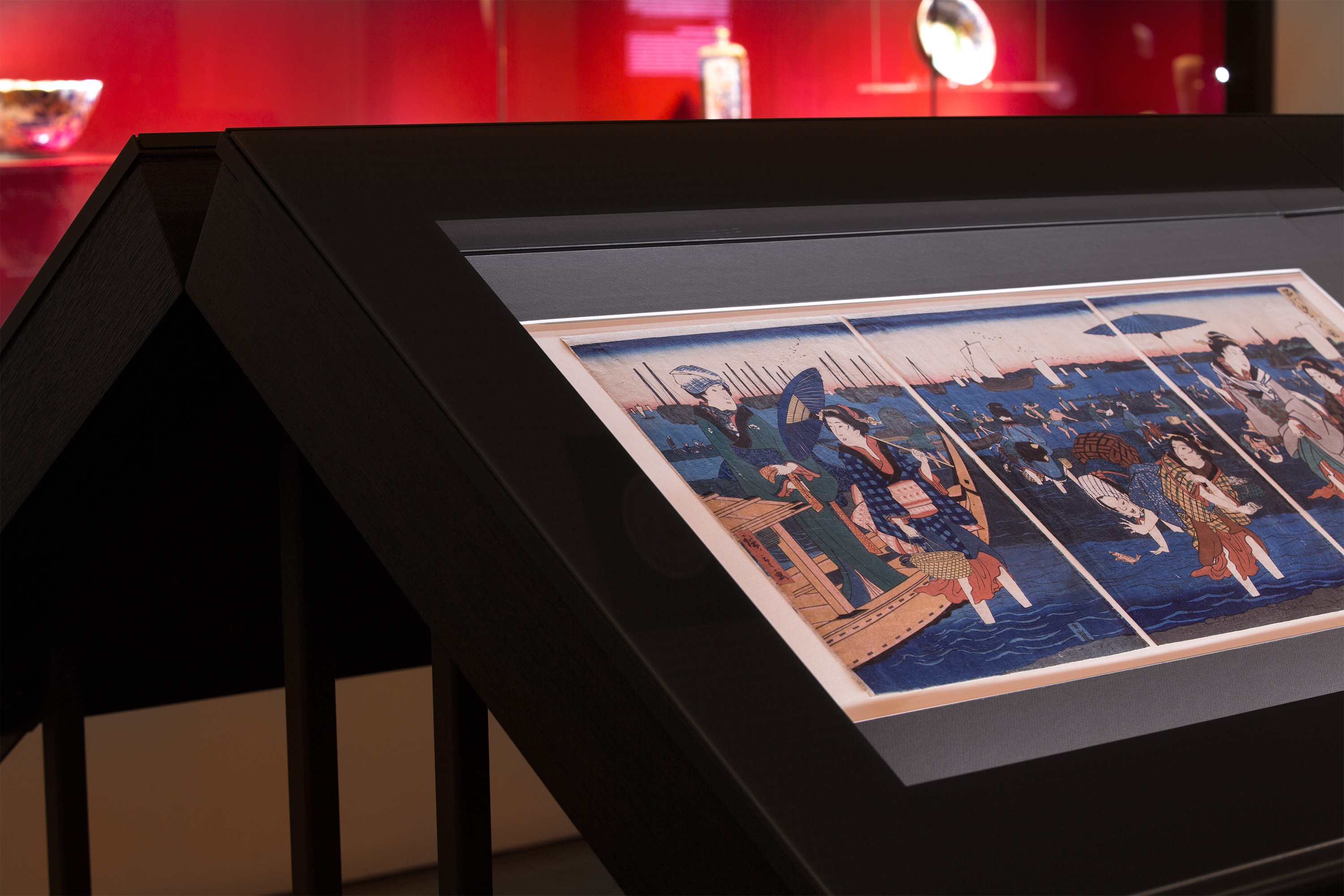 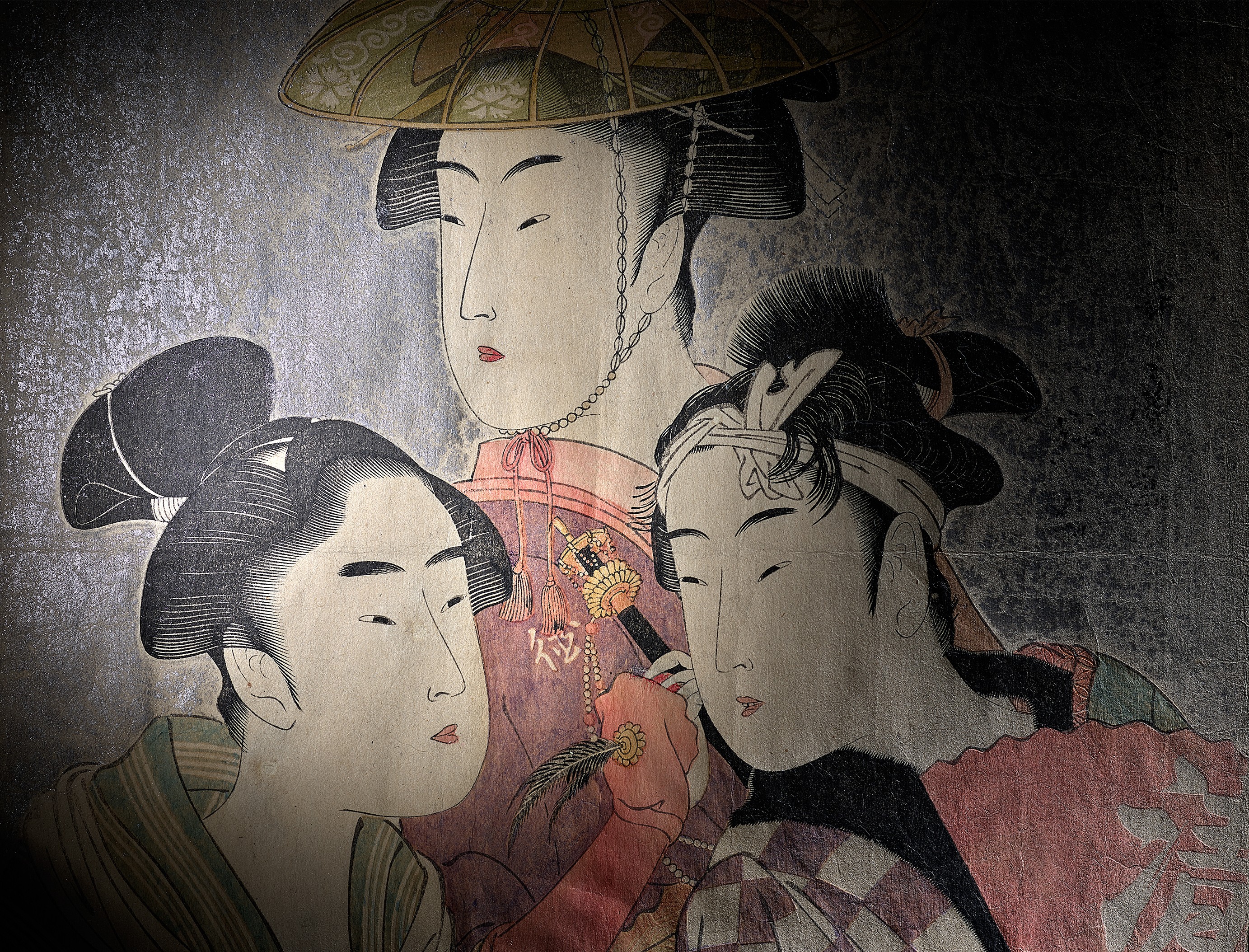 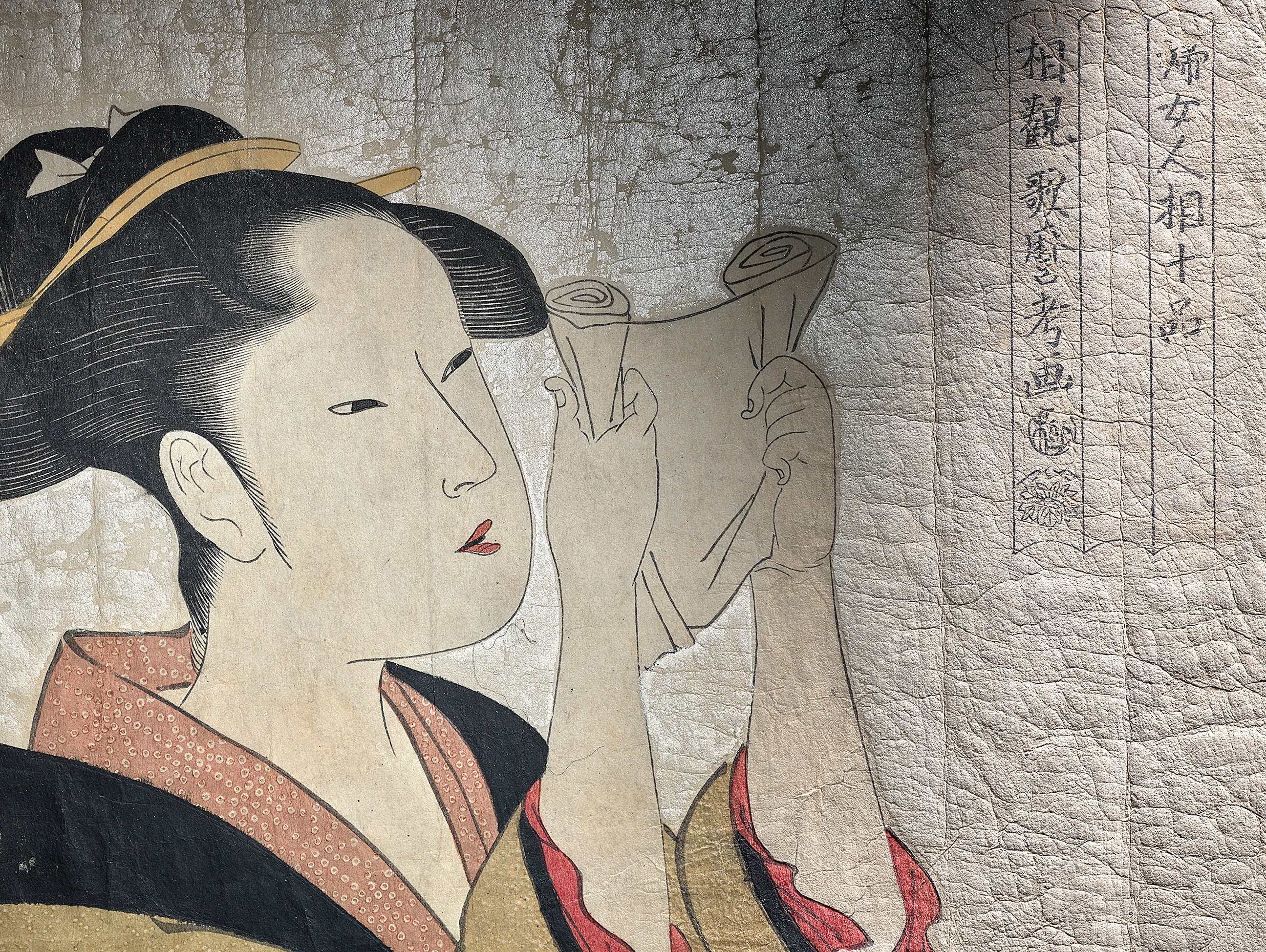 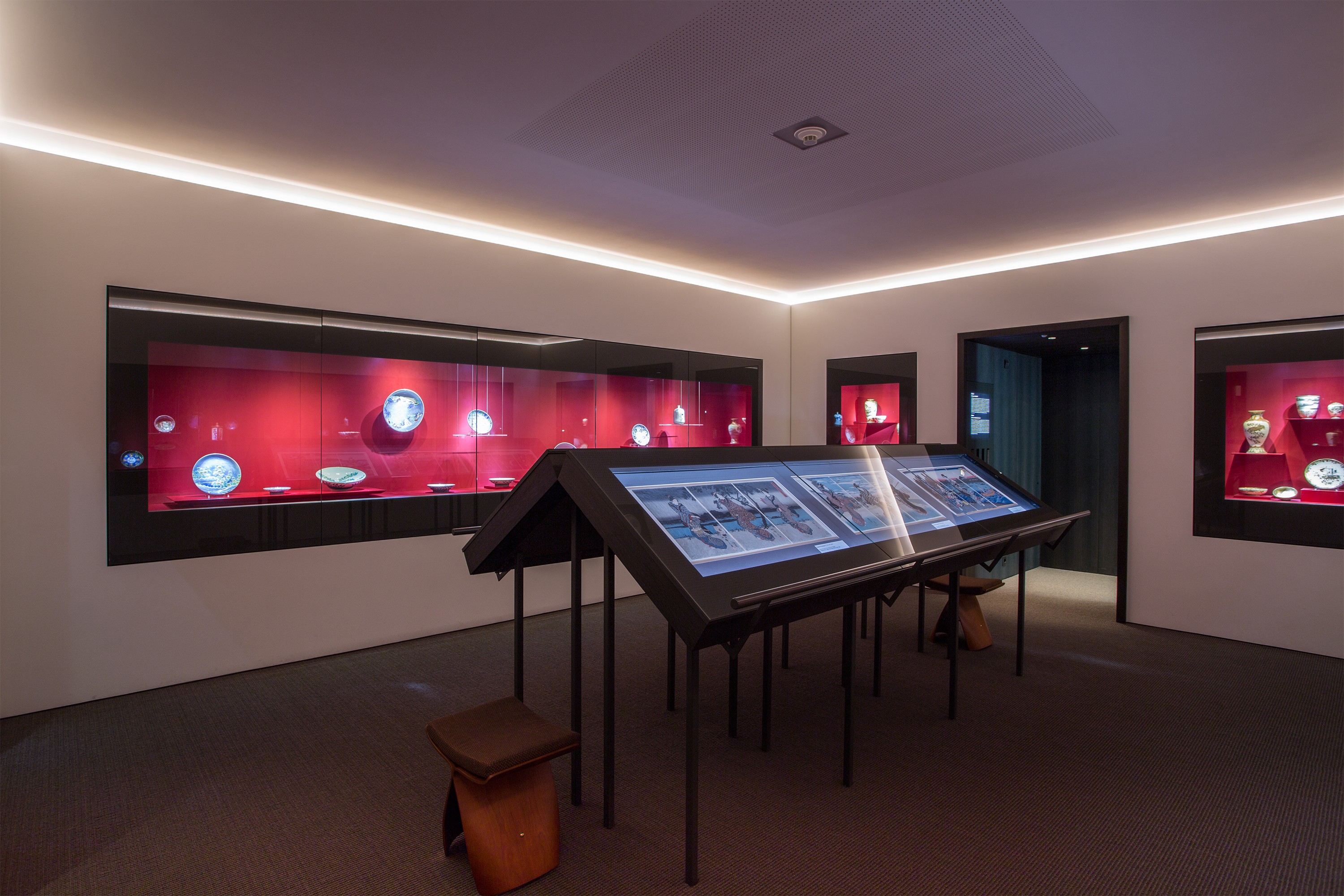 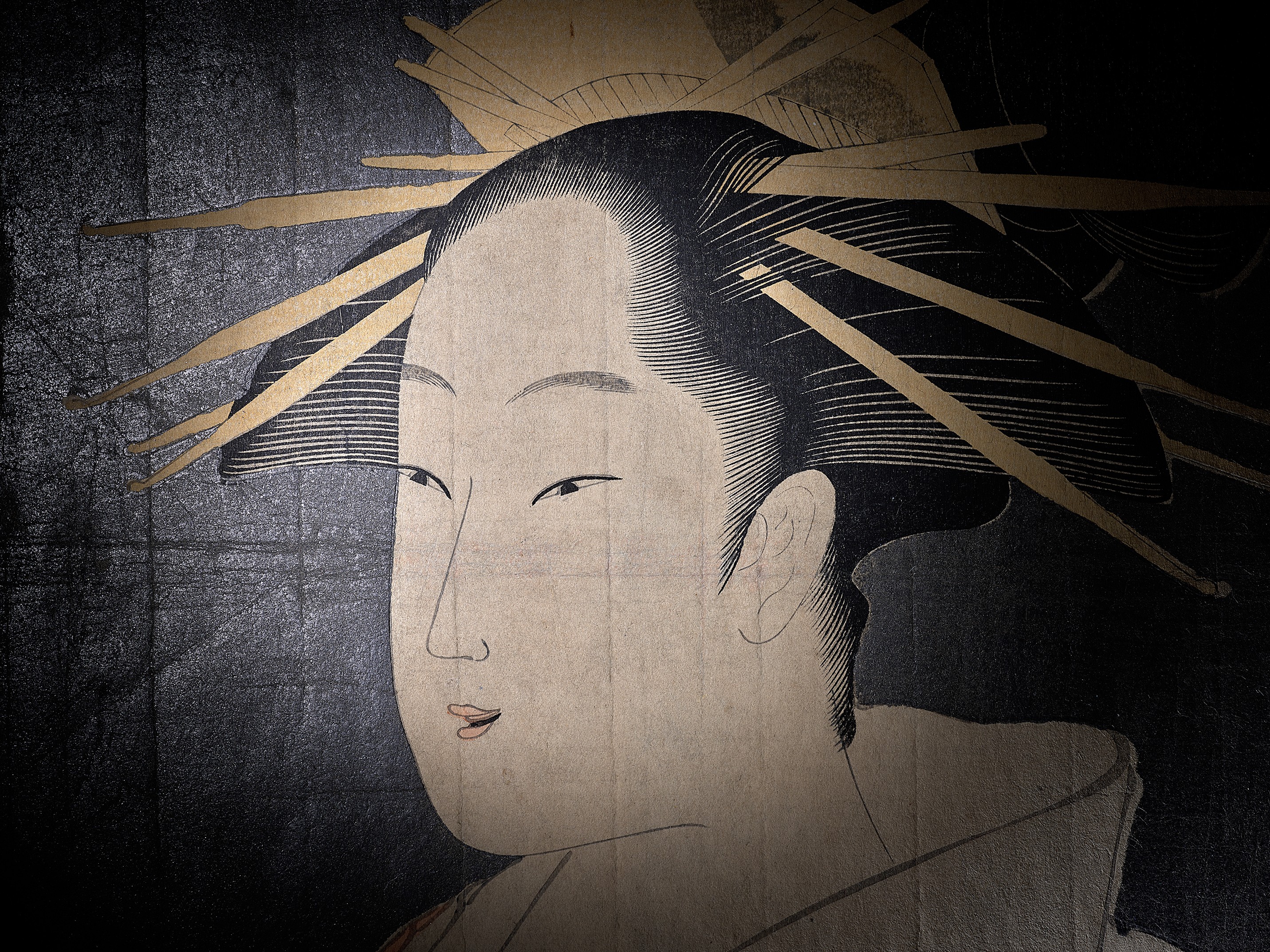 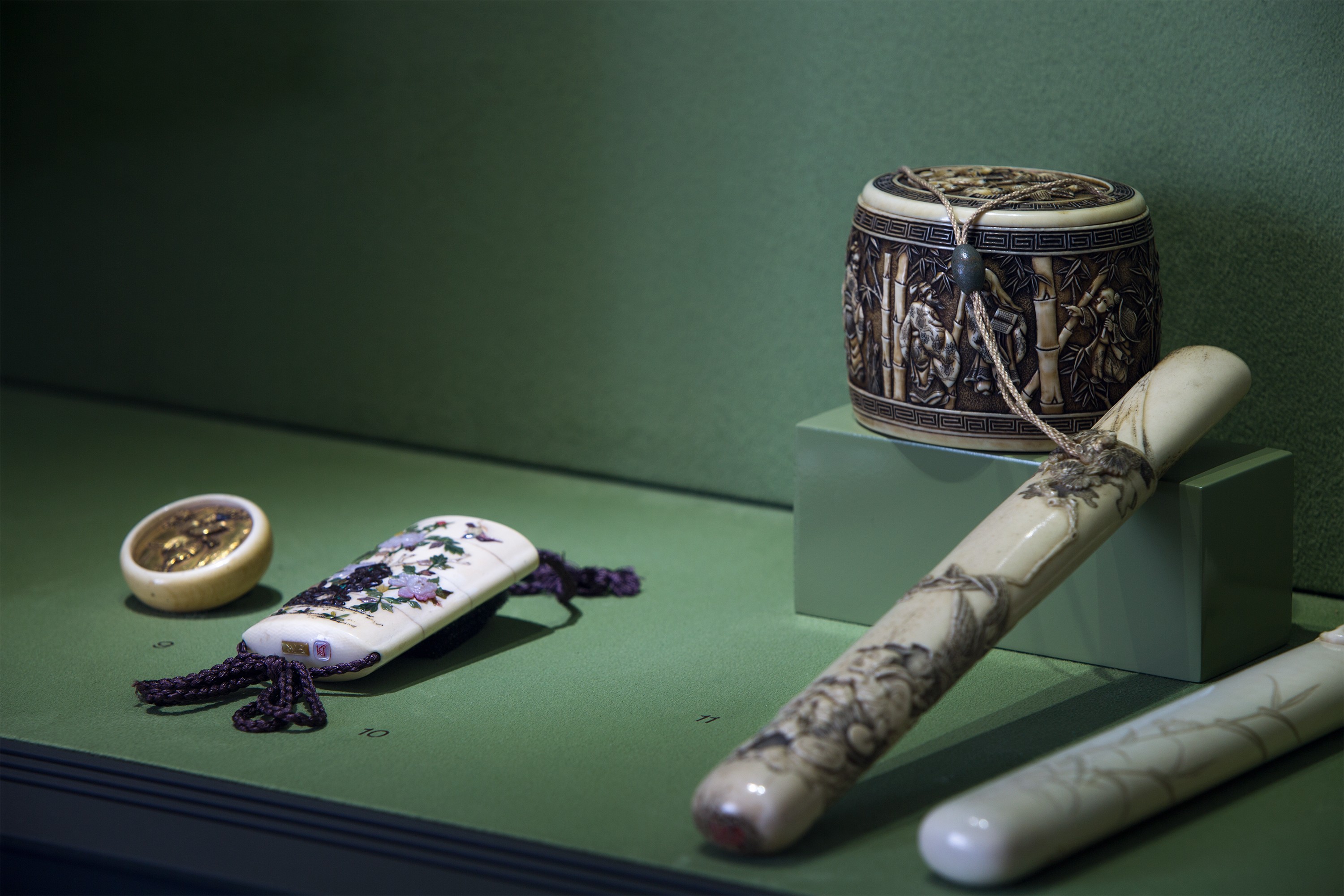 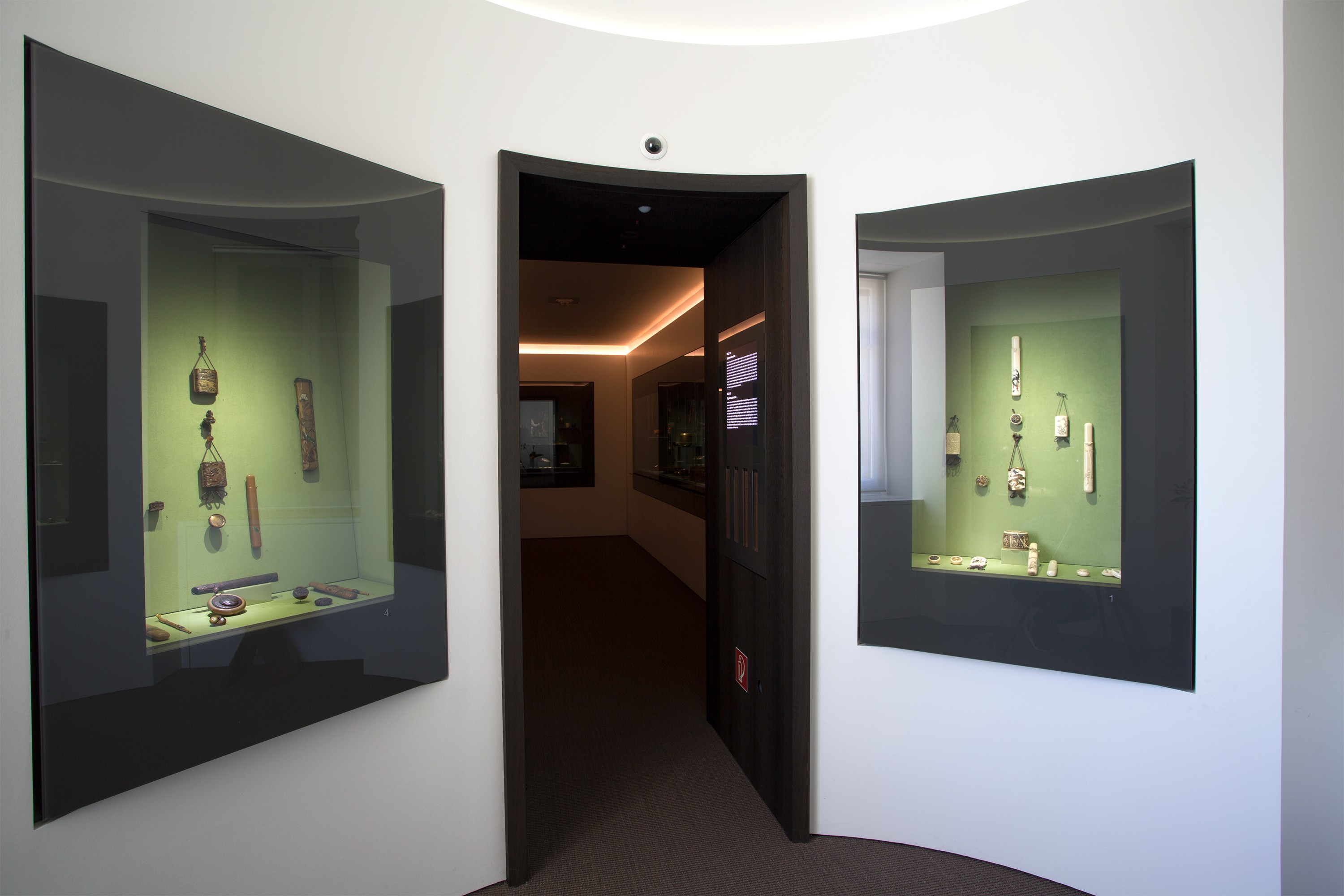 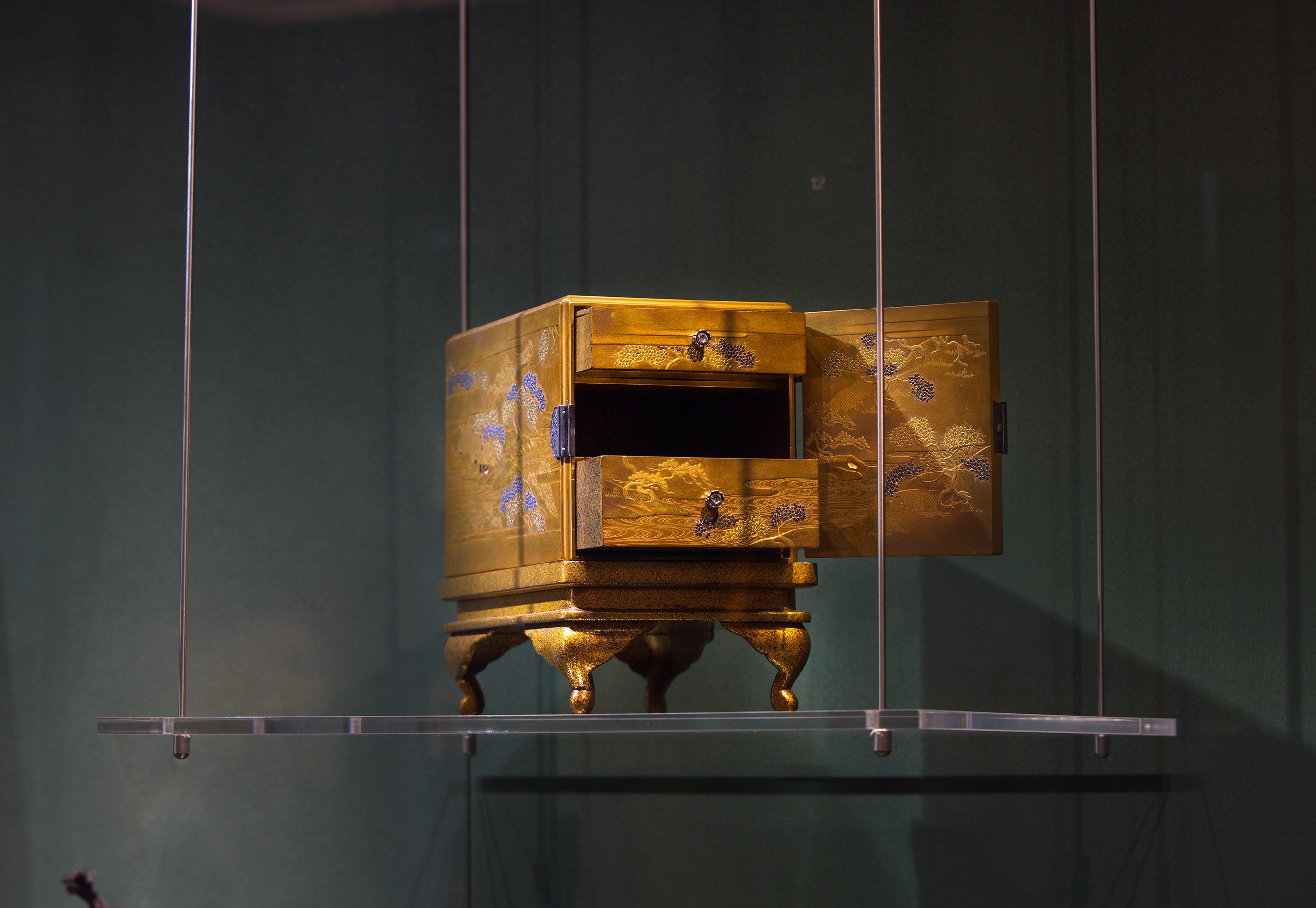